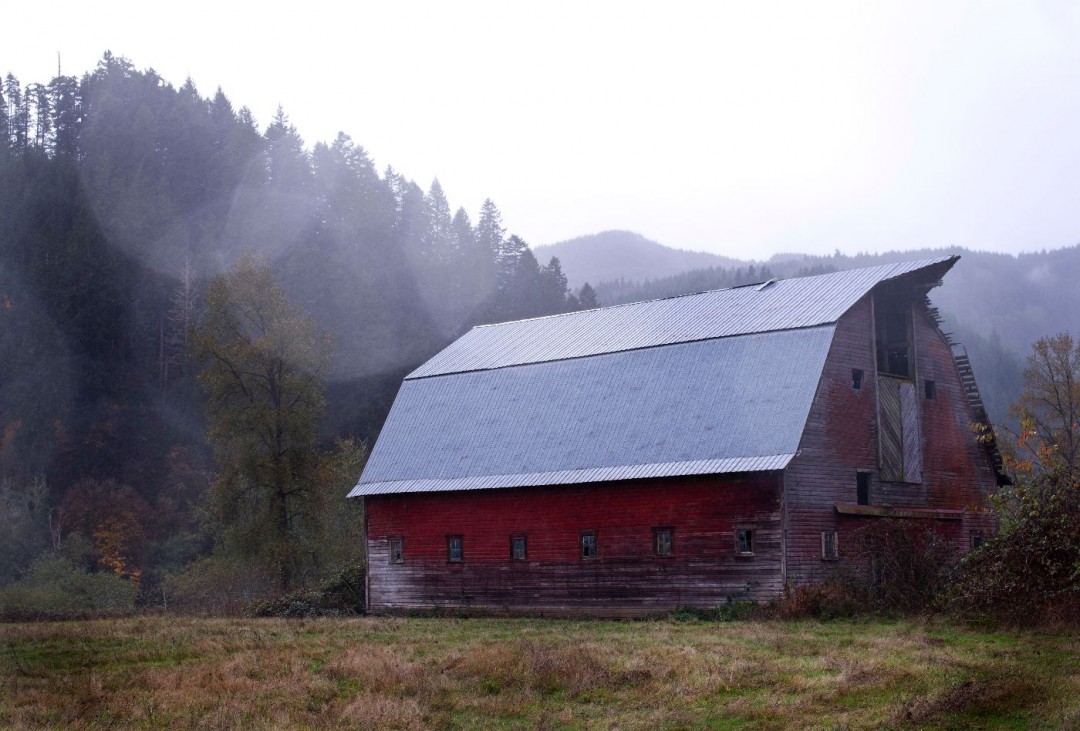 If you haven’t come across the concept of puppy farming, don’t be fooled by its title. Puppy farming is a dog’s worst nightmare. WARNING: Content may be upsetting for some readers.

Do you think all nightmares disappear as soon as you wake up? Well, for many animals that’s not the case. Dogs are not an exception to the rule; many may never escape from their nightmare – puppy farming.

What is puppy farming?

Puppy farming can also be referred as puppy mills, which are breeding grounds where dogs are forced to breed and live in horrific and inhumane conditions. It has become a multi-million-pound business that will grow even more if people continue to purchase puppies online or from an ad without researching the puppy’s origin.

Unfortunately, puppy farms have been around for decades and are a legal business as long as they follow the basic/ outdated laws: to feed, give water and have a shelter. Some of these so-called ‘farmers’ do follow those laws but they do it in the worst way possible. They may feed the dogs but they do not give adequate food or water. The dogs do not have any interactions or human contact. Times machines give dogs their daily food.

What are the living conditions for these forgotten dogs?

Every dog is kept in small and uncared cages. Female dogs are forced to breed every time they are in heat. Consequently, they have to give birth in the same living space, for their whole lives. When puppies are born it is recommended to leave them with their mothers for a minimum of eight weeks, never beforehand. This gives mothers an opportunity to bond with their newborn and care for their survival. But puppy farmers separate the puppies as soon as they are born from their mothers; leaving both newborn and the mother feeling extremely stressed and anxious. None of these dogs are given any medical attention. 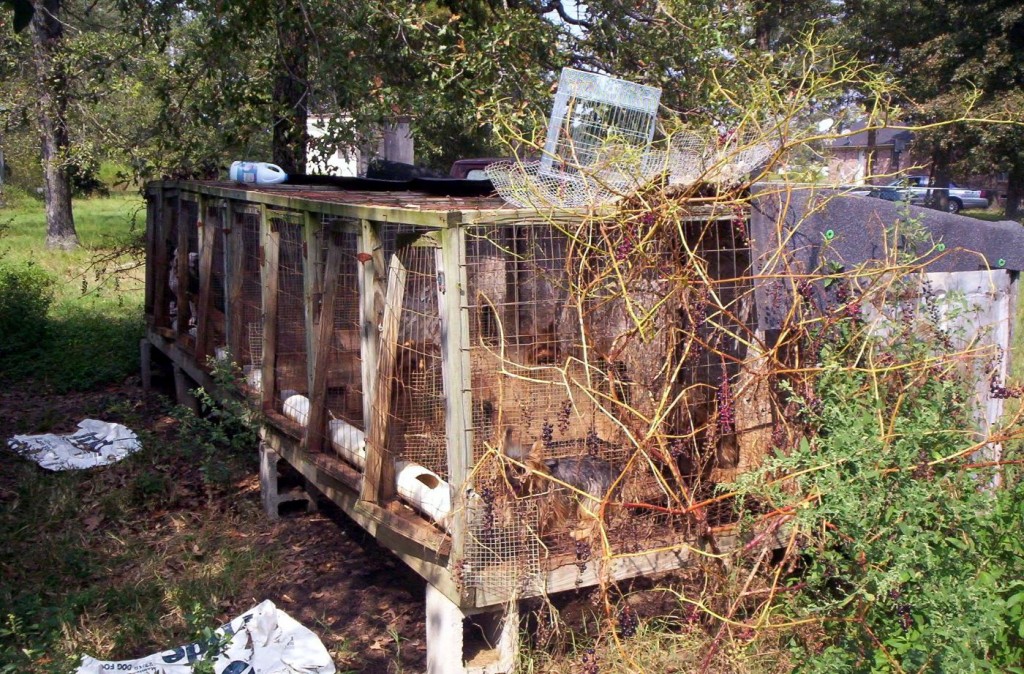 Additionally, none of the dogs get the liberty to meet other dogs in a peaceful environment. Instead, in each confined space contains multiple dogs of the same or similar breeds. Normally the cages or living compartments are kept in an isolated, cold, dangerous building, that may look abandoned. These farms are far away from anyone to see or hear the ear-piercing barking from all these dogs wanting to escape. It’s often that these poor fellas have to share their cage with an ill or deceased dog. 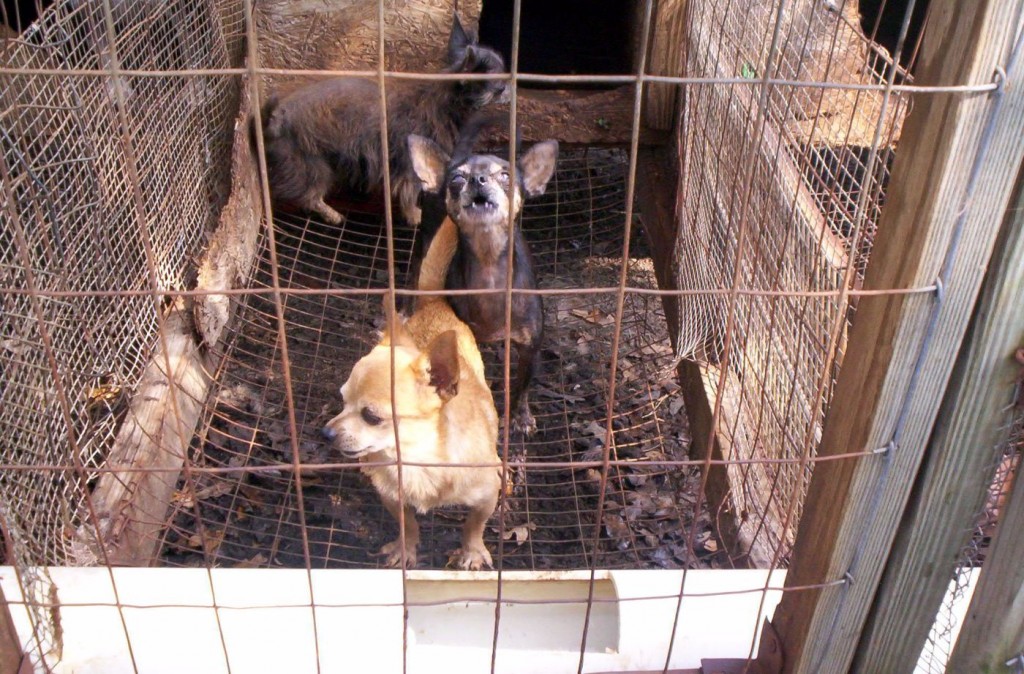 These three dogs are an example of the conditions that hundreds of other dogs are forced to spend their whole lives in a cage this size or smaller.

Where is the nightmare happening?

It’s a fact puppy farming is not a recent topic, it’s been occurring for decades. However, like many other disturbing topics in the news; puppy farming is getting its share. There has been numerous articles and footage documentary such as the BBC – “The Dog Factory”, that have tried exposing the people and the living conditions of these puppy farms. Click on the link if you’d like to read more about the illegal side of puppy farms – Exposing the illegal side of the dog trade.

Moreover, these farms occur in many different areas of the countryside, a popular location being in Northern Ireland. Puppies are smuggled to places like Scotland and England to sell them to either pet shops or individual dealers that pretend to be the original owners. Ireland may be a popular location to conduct this type of business, however, other countries, such as the USA, Australia, Scotland and England are not exempted from the list.

These dealers are another group of people and pet shops that have no scruples towards the whole situation. They will try to sell as many dogs as possible, with not a care in the world of their welfare. You will notice that these dealers will try to sell puppies under eight weeks old and are likely to lie about the puppy’s age.

Additionally, the non-pet shop dealers are the type of people that will advertise the dogs online trying to sell them mainly online or advertised paper ads. It will be very likely that they will have multiple accounts with different names and possibly phone numbers, trying to sell as many breeds as possible.

If you come across a dog you want to buy online, the ‘owner’ may invite you to see the puppy at their house, they will likely refuse or tell you lies of why you cannot see the puppy’s mother. But in many situations it’ll be likely they’ll try to deliver the puppy to you, or insist on meeting up at a random location, with no possible witnesses.

Additionally, they’ll try to emotionally manipulate you into buying the puppy, who is likely to be scared and weak. Dealers can show fake certificates of random and ‘up to date’ vaccinations, which buyers have to be careful with checking the papers. If you’d like to read more puppy contracts,  click here.

Click on the link if you’d like to read more about dealers – Sellers using fake identities online to conceal illegal trade of puppies.

What can you do to stop the nightmare?


You can help stop puppy farming by refusing to buy dogs online or from any kind of advertisements. If people stop purchasing puppies, these so-called ‘farmers’ will be forced to stop their sales, and eventually the whole operation.

There are thousands of abandoned dogs every year, of all ages from puppies to older dogs that are desperate for a loving friend and safe home. Adopting a dog is a guarantee that they are being looked after, given all the medical attention needed physiologically and psychologically.

These loveable creatures do not hold grudges and will always try to smile for you, regardless of their history. Dogs are the type of animal that will always try to protect those he or she loves. If they are willing to protect you, then why wouldn’t you want to say thank you by protecting them? 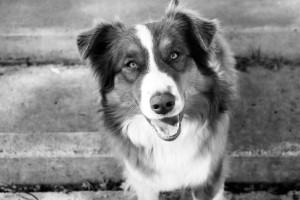 The right animal rescue centre for you 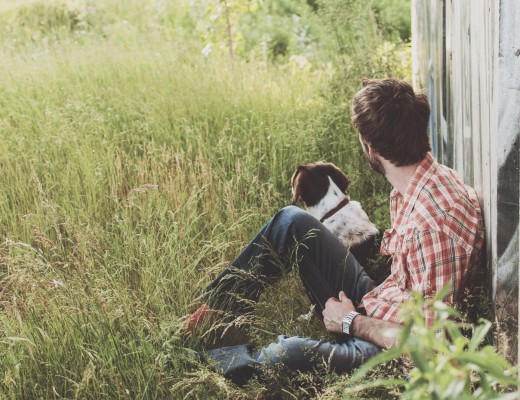 Dog and cat rescue centres you should visit