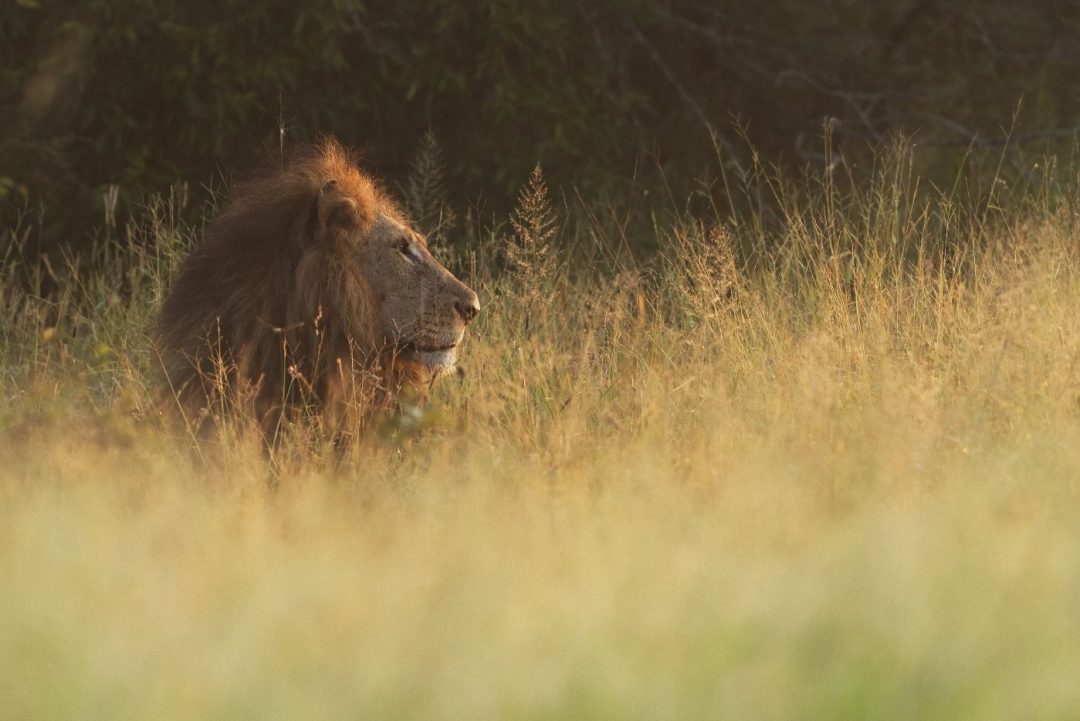 How has the lion stayed the king of the jungle for so long? KnowYourCritter will tell you how.

The lifespan of a lion

A healthy lion can live up to 14 years, whereas lions that live under protection or in captivity they can live past 20 years.

A female lion’s gestation period is around three months.

A lion’s journey begins when it’s born and raised in a group called a pride. When a lioness is ready to give birth, she will most likely to find a private/isolated area where she can try to relax and give birth to 2-3  cubs, which are fathered by one of up to three males that protect the pride and its territory.  For the first five to six weeks, the mother will keep all cubs away from her pride in order or any possible danger. 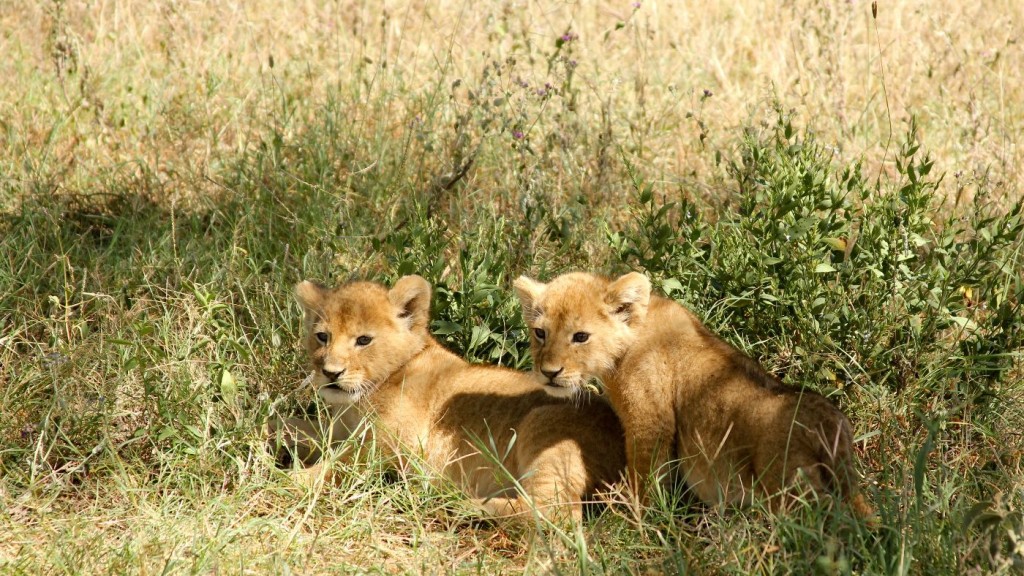 As lion cubs get older, you’ll notice that the males grow a long fluffy mane circling their face. When this occurs, there’s a change in the dynamic of the pride.

Lionesses are likely to stay within the same group they were born in, and young lions are likely to leave their family pride to have their own opportunity to become the alpha of another lion’s group. When there’s a successful pride takeover, the lion tries to breed and increase the size of the group. Although, lions don’t have a specific time of the year for breeding. 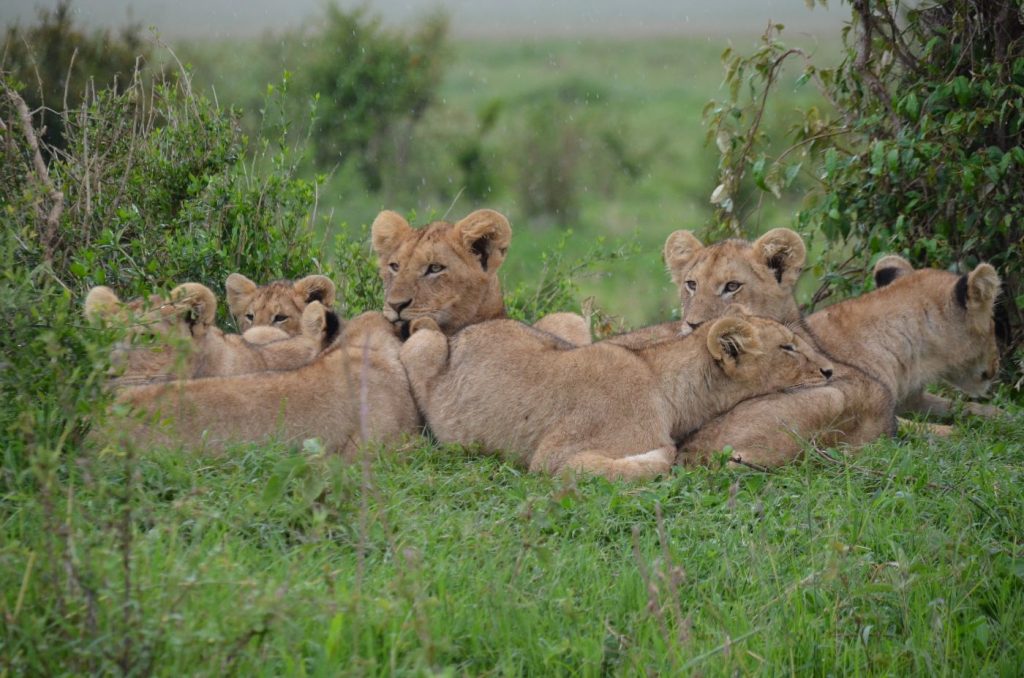 You can easily estimate the age of a male lion by looking at the length of its mane, which is usually starts to grow under its jaw and around it’s neck, after the age of 3-4. 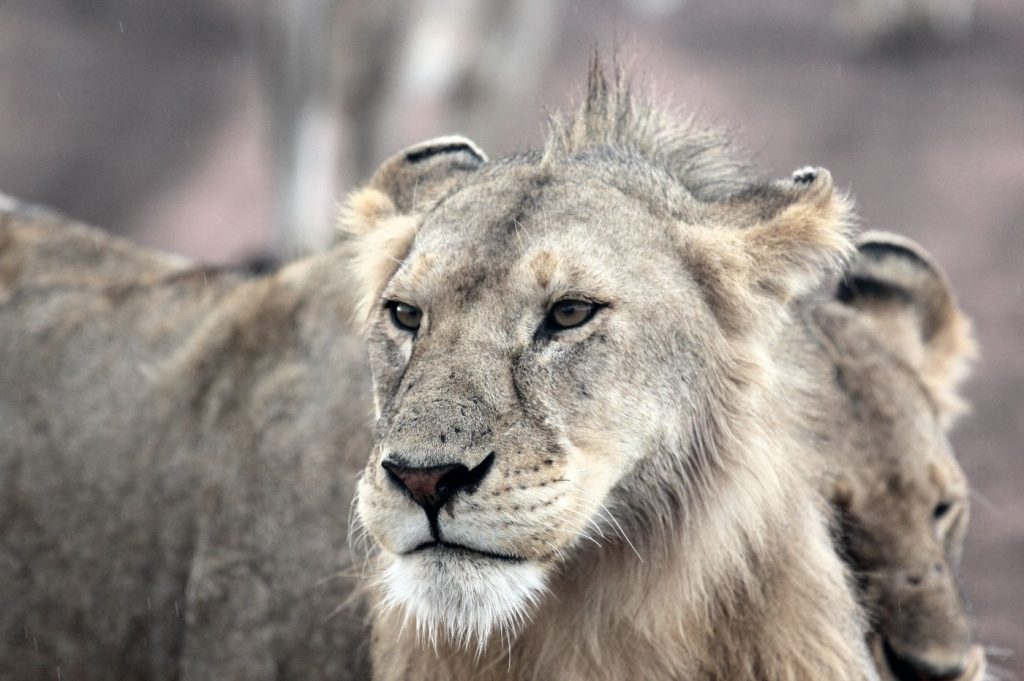 A lion is considered an adult between ages of 3 and 8. At this point, both males and females are sexually mature enough to mate.

A lion’s behaviour is vastly similar to a male domestic cat protecting its territory in a garden, as well as all felines having a nocturnal routine. Females on the other hand, they prefer the company of others.  Lions protect their territory by roaring (which can be heard over five miles away), as well as running after unwanted visitors, or spraying urine in specific areas. However, there has been a rapid decline of at least half of their population in the past two decades due to hunting and lack of space to live.

Where do lions live?

If you’d like to find this critter, you can find lions inhabiting the grassland and savanna in sub-Saharan Africa. Although, there are a few small prides in other areas of Asia.

Historically, lions use to inhabit countries in Europe and in North America. But over the centuries, they were all wiped out. There is still no full understanding as to why their population size decreased so quickly.

However, it is suggested that in the past it was due to vast amounts of habitat loss and poaching. Since then, it has not changed enough at reducing these impacts. Lions are disappearing even faster than before, especially in western Africa. 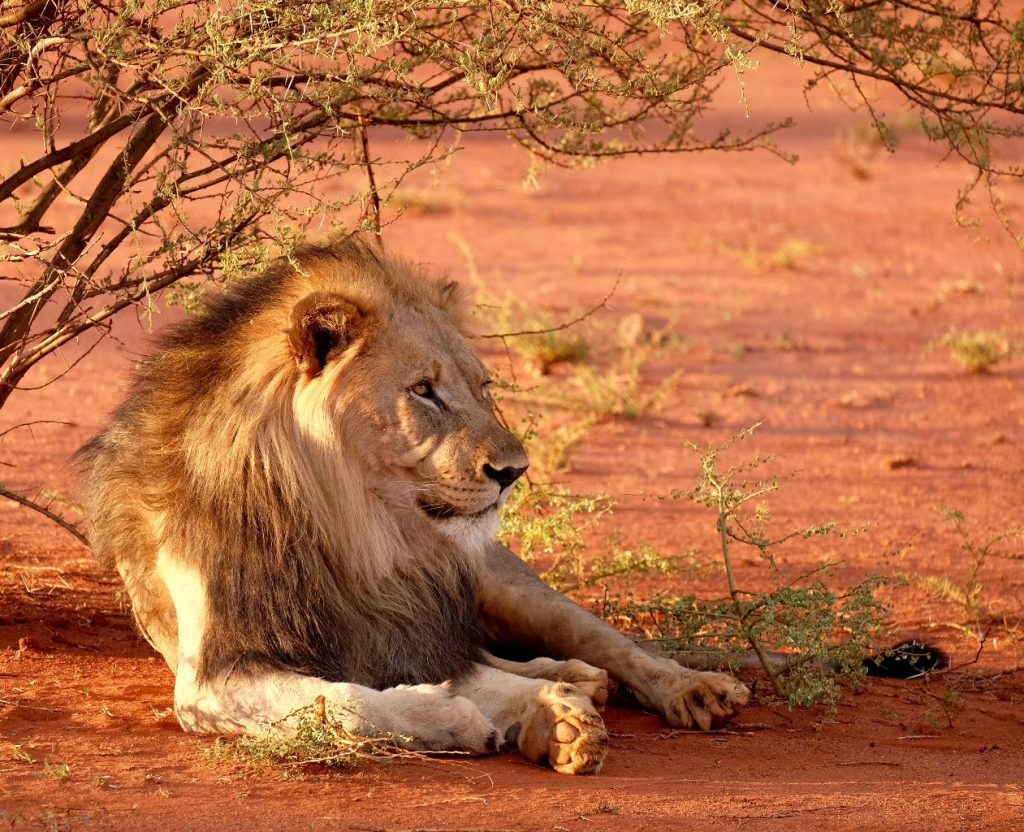 It has often been documented that lions rely on the lionesses to gather their daily meal, as they are naturally agile than the males.  The females always try to hunt in packs while the lions stay behind to care for the cubs and keep their territory safe. However, if the pack takes too long to gather food – the males will likely eat their cubs. Therefore, when lionesses scavenge for their food, they are not picky.

If the opportunity presents itself, a lion will attack and eat: 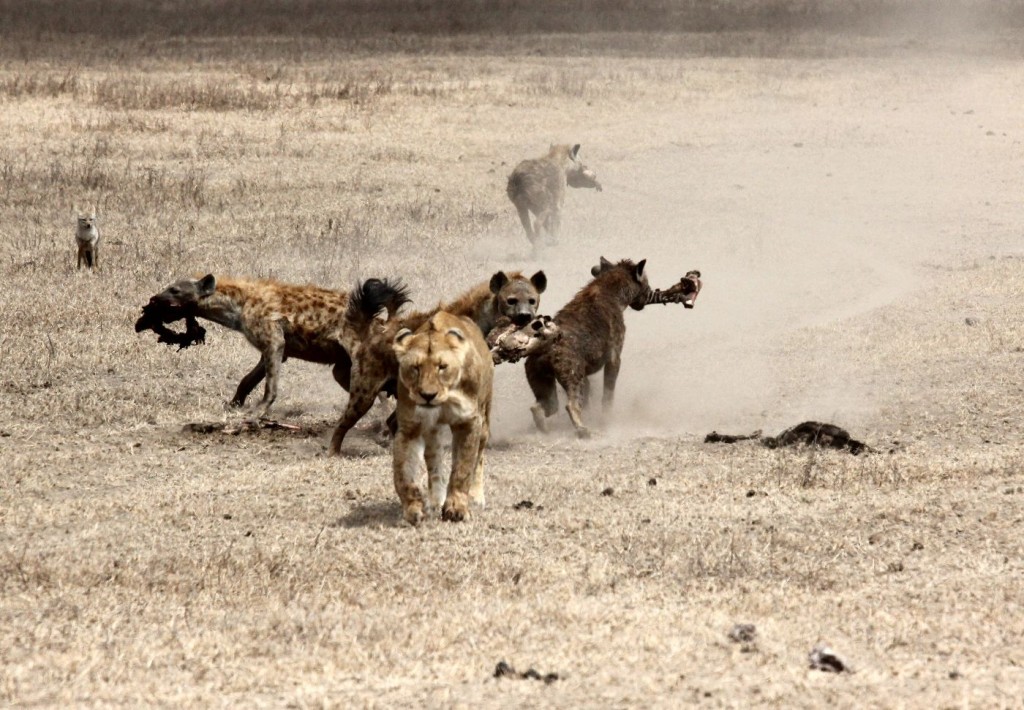 Although, there are occasions that the female lions may take longer than expected to gather food for the pride, or they may be unlucky and not catch anything. During these situations, a lion will try to overtake another predator’s kill, such as from cheetahs, wild dogs, hyenas or leopards. Young lions cannot contribute with the hunting until they are old enough to run fast enough or have the strength to take down an animal; on average lions will try to hunt after it is a year old.

So there you have it. The lion is an exciting and beautiful creature that we, unfortunately, take for granted. Observe your household cat and you’ll notice an inner king of the jungle will show itself in everything it does. However, with Mr. Whiskers, he loves being stroked a lot more than his cousin Simba; napping amongst his pride in the African savanna. 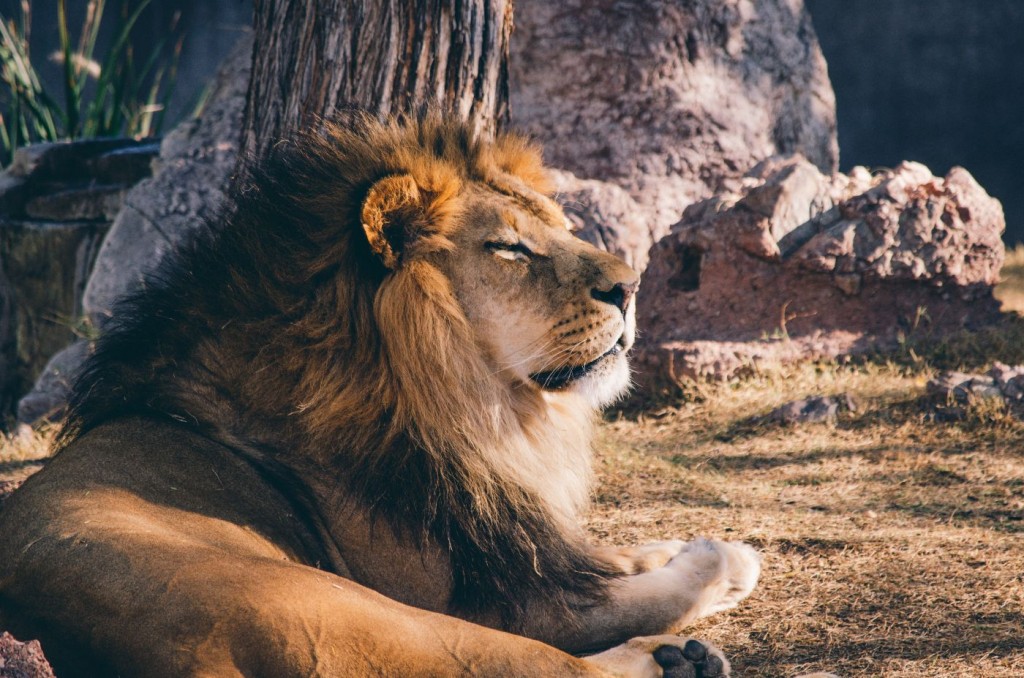 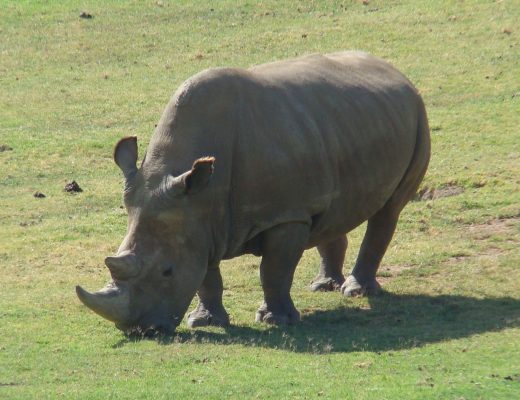 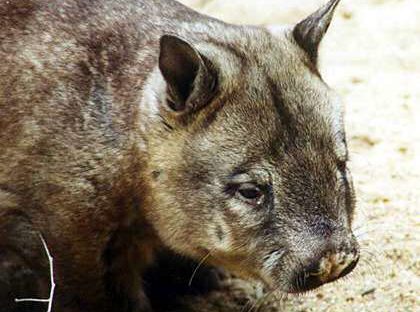 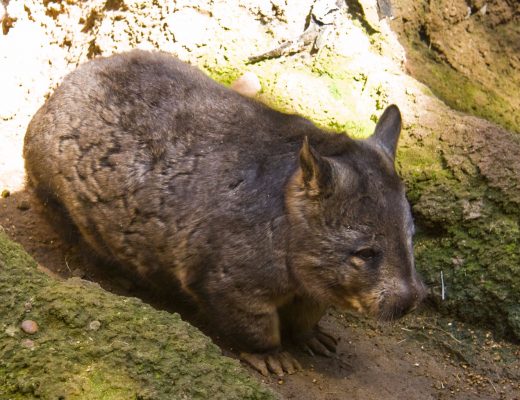